Ranveer Singh shared a picture of delicious home-made biryani, and a recipe that Deepika Padukone made for him while the duo was at home. 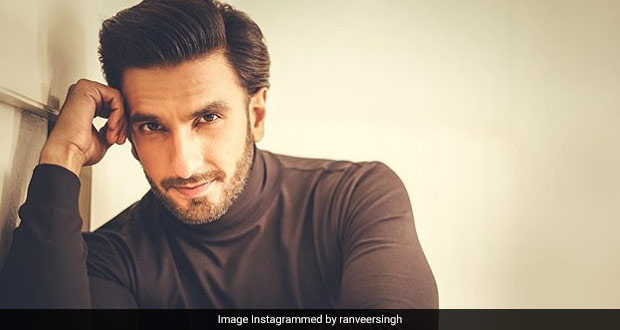 With a virtual lockdown on cities and a majority of people practicing self-isolation, social media has become an active space. A number of celebrities held 'Ask Me Anything' sessions on their Instagram profiles over the weekend, and one of them was by none other than Ranveer Singh and Deepika Padukone. Apart from the regular questions, there were a few foodie ones that caught our attention. Ranveer Singh was asked what he had for lunch, and he revealed that he had his Biryani! Take a look at his stories:

Ranveer Singh's Instagram stories were a delight for foodies.

The Biryani looked absolutely delicious with loads of veggies and spices in it. Ranveer Singh also shared a delicious dessert that Deepika Padukone made at home for him. He called it, "My darling wife's master creation." It was basically vanilla ice cream with crushed biscuits and a generous lather of hazelnut chocolate spread, which Ranveer Singh hilariously referred to as, "Liquid gold angel poo." The interesting combination indeed did look delicious!

The couple is in quarantine and they asked their followers to ask them anything in the live session. Some followers asked about what they are doing at home, while others wanted to know which series they are watching and music that they are listening to. Ranveer Singh said that they were eating, sleeping, exercising, watching movies and also added that Deepika Padukone was also learning to play the piano herself!

Ranveer Singh was earlier looking forward to an April release for his much-awaited film '83. His role was of the Cricket Team captain Kapil Dev who had led the underdog Indian team to a historic win against then champions West Indies. The film's release, however, has been put on hold, according to a statement by the makers. The '83 team will take a decision once the conditions return to normal.