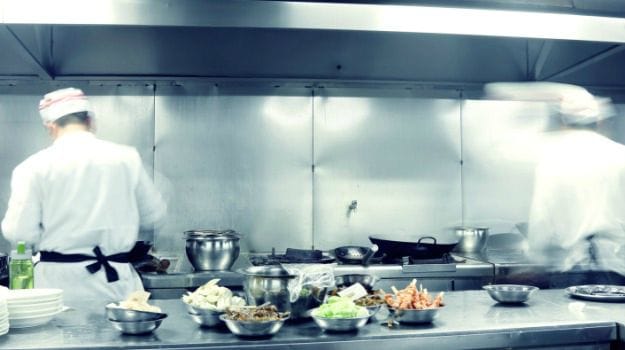 MPs alone do not eat in Parliament canteen, Speaker Sumitra Mahajan said today amid controversy over heavy subsidy being enjoyed by the facility. She said the issue of subsidy and quality of food and service are being addressed through a dialogue with all the stakeholders including parliament's Canteen Committee as also the Press Gallery Committee.

Noting that besides the MPs, the canteen is being utilised by journalists, Parliament staff of all levels, security personnel and guests, she said an individual alone cannot take a call on the issues involved. "MPs alone don't eat in the (Parliament) canteen," she said. The Speaker said besides the Canteen committee, she will also speak to the journalists' committee on the issue of
subsidy. She said quality is a concern and she is addressing it.

The Speaker made these remarks after chairing an all-party meeting convened ahead of the Monsoon session beginning tomorrow. She said she was speaking on the subject as it had been an
issue of public discourse for some time after an RTI query revealed that Parliament canteen facility got a total subsidy of Rs 60.7 crore during the last five years. Mahajan said on the demands of MPs, it has been decided to invite experts in various fields to deliver lecture on issues of importance.Besides, the members who attend the lecture on specific subjects will be provided with short notes as part of the newly-launched Speaker's Research Initiative. The long-pending GST Bill and Millennium Development Goals are two of the issues which will be part of the new initiative, she said.

Comments"After hearing the experts, it is up to the individual members to firm up their views," she said.
The Parliament Library and Reference, Research, Documentation and Information Service (LARRDIS) also helps MPs prepare for debates on important subject.