Sidharth Malhotra's Desi Festive Binge Is Sure To Make You Drool!

'Marjaavaan' actor Sidharth Malhotra decided to take a break from his hectic fitness regimen and gorge on some traditional delicacies. 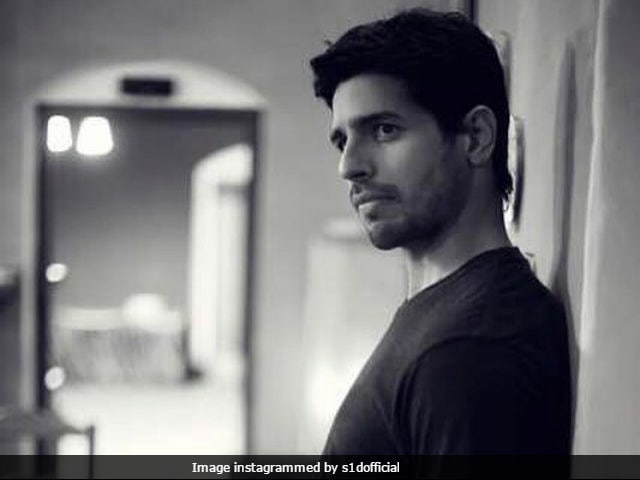 It seemed as if all of Bollywood was out on Tuesday, celebrating the festival of colours with aplomb. Priyanka Chopra even convinced Nick Jonas to come down to India to celebrate the unique festival of Holi. Stars also indulged to their hearts content on the special occasion. 'Marjaavaan' actor Sidharth Malhotra decided to take a break from his hectic fitness regimen and gorge on some traditional delicacies. He shared an Instagram story, wherein he could be seen enjoying a plateful of Jalebi. That's right! Sidharth Malhotra is unarguably one of the fittest actors of the industry right now, to see him holding a sugary jalebi does come as a surprise for many.

Feasting is an integral part of every Indian festival. On Holi, people savour a variety of traditional delicacies, especially gujia, chaat, thandai, and jalebi. Jalebi is a popular Indian dessert made with besan and dipped in sugar syrup. It is famous for its characteristic coiled shape.

In addition to Sidharth, we also chanced upon a cute post of singer Shreya Ghoshal giving a shout-out to gujiyas. 'Angrezi Medium' actress Radhika Madan also shared a picture of her home-made preparations that were specially made by her mother for the special occasion of Holi.

Siddharth, who was last seen in action-drama 'Marjaavaan,' is riding high on the success of his film. He would be seen playing the lead in Hindi remake of Tamil film 'Thadam'. He would also be starring in 'Shershaah', which is actor's first biopic. Based on Kargil hero Vikram Batra, 'Shershaah' also stars Kiara Advani in lead and is all set to release this year.