The study went on to reveal that people with such unhealthy lifestyle had a four to five times higher likelihood of early death and also have an increased chances of a second heart attack. 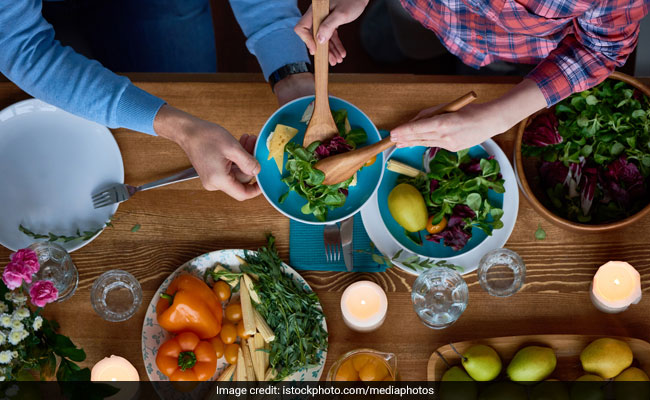 Skipping breakfast and eating dinner late at night, may put you at an increased risk of death

Let's admit it. We have all been guilty of skipping breakfast once or twice in life. Whether it was an early morning flight or because you were too pressed for time to make one for yourself before office, we have all considered skipping our early morning meal at some point. But if you have been regularly skipping breakfast and eating dinner late at night, you may be at an increased risk of death and other heart-related problems, researchers have warned. The study was published in the European Journal of Preventive Cardiology.

The study went on to reveal that people with such unhealthy lifestyle had a four to five times higher likelihood of early death and also have an increased chances of a second heart attack.

"Our research shows that the two eating behaviours are independently linked with poorer outcomes after a heart attack but having a cluster of bad habits will only make things worse," said co-author Marcos Minicucci, from Sao Paolo State University in Brazil.

"We also think that the inflammatory response, oxidative stress, and endothelial function could be involved in the association between unhealthy eating behaviours and cardiovascular outcomes," he added.

The team assessed 113 patients with a mean age of 60, of which 73 per cent were men. The study enrolled patients with a particularly serious form of heart attack called ST-segment elevation myocardial infarction (STEMI).

This was the first study to evaluate these unhealthy behaviours in patients with acute coronary syndromes, scientists revealed. Not having breakfast was observed in 58 per cent patients, having late night dinner in 51 per cent, and both behaviours in 41 per cent.

The researchers said that people must make necessary interventions in their dietary habits. Researchers also recommended a minimum two hour interval between dinner and bedtime.