The Magic Ingredient: Honey Can Save Lives 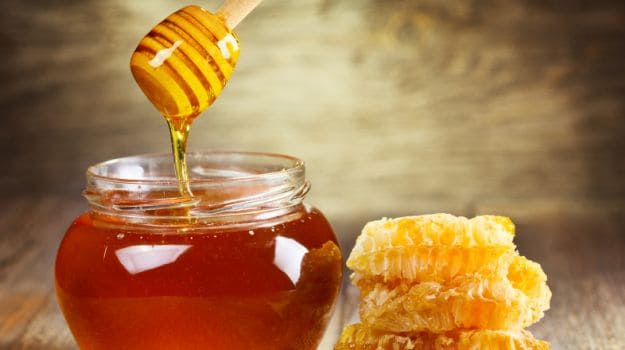 Scientists have discovered a powerful link between a medicinal type of honey and the destruction of a fungus that can cause blindness or even death. In the first-of-its-kind study, Zain Habib Alhindi, from University of Manchester in UK used different concentrations of Surgihoney, a biologically engineered honey that produces chemically reactive molecules containing oxygen, to test how effective it could be in destroying the fungus Fusarium.

Fusarium is found on plants and in soil and can cause devastating infections in vulnerable people. Alhindi discovered even the lowest concentrations had a significant effect in breaking down the cell wall of the fungus, demonstrating its potential as a future treatment for patients.

"Chronic infections, such as those found in long-lasting wounds comprise about 60-80 per cent of infectious diseases in humans and the way fungi invade wounds is associated with the use of broad-spectrum antibiotics," Alhindi said.

"However, we know that biofilms - thin layers of microorganisms, which group together - contribute to the severity and delayed healing of chronic wounds," she said.

"Through my research I wanted to show the potential for honey as a healing agent to break through these biofilms and in doing so increase the process of healing. What I found amazing is that honey actually works better than some antifungals," she added. Comments"Honey has been used since ancient times for the treatment of several diseases. Only a limited number of investigations have looked at its effect on pathogenic fungi," said Malcolm Richardson from the University of Manchester.