This Country is Now the World's Largest Producer & Consumer of Potatoes 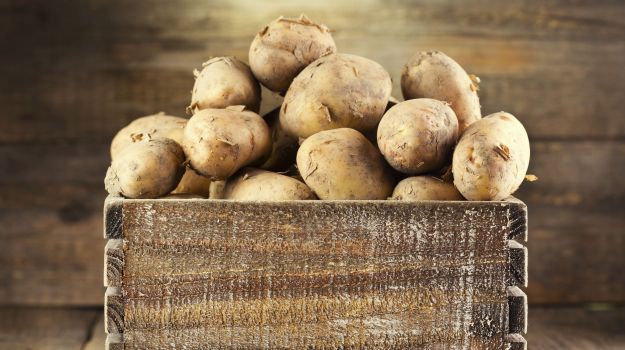 According to a new report, China has become the world's largest potato producer, accounting for nearly a quarter of the global production.

Recently, the World Potato Congress was held in Beijing's Yanqing county. Here, it was revealed that China plants more than 13.59 million acres of potatoes every year.  More than 1,000 delegates, from developing and developed countries, including growers, researchers, producers, traders, processors and manufacturers attended the conference, state-run People's Daily reported.

On the same day, the International Potato Center launched its Asia-Pacific centre in Beijing, which will bring new opportunities for the potato industry in China and the Asia-Pacific region. As China's first international agricultural research institute, the centre marks China's expanding opening up and international cooperation in agriculture.

(How to Cook the Perfect Hash Brown)