About Half of American Adults are Diabetic or Prediabetic: Study 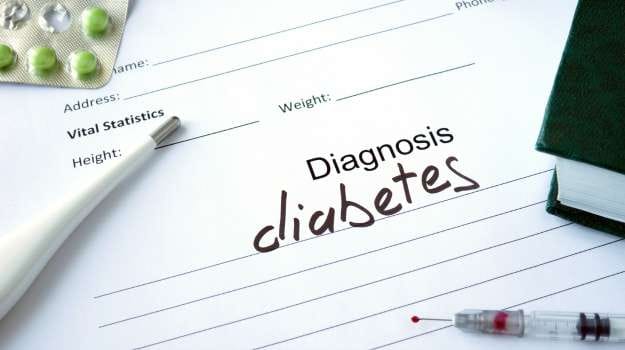 Approximately half of the American adult population has diabetes or is prediabetic, although prevalence of the disease appears to be leveling off after decades of increase, researchers said. Nearly 40 percent of US adults had prediabetes and 12 to 14 percent had diabetes between 2011 and 2012, according to new research in the Journal of the American Medical Association (JAMA).

Among those with diabetes, 36.4 percent of cases were undiagnosed. That percentage was higher for Asian-Americans and Latinos at approximately half of all cases. Diabetes -- diagnosed or not -- was likely to be highest among Latinos (22.6 percent), African-Americans (21.8 percent) and Asian-Americans (20.6 percent). Prevalence among white participants was 11.3 percent. Diabetes affected 9.8 percent of the population between 1988 and 1994, increased to 10.8 percent between 2001 and 2002, and grew again to 12.4 percent between 2011 and 2012.

(Can Your Diet Reverse Diabetes?)

Despite these increases, the researchers said recent growth was slight and could signal a "plateauing of diabetes prevalence" that is "consistent with obesity trends in the United States showing a leveling off around the same period." "The current data provide a glimmer of hope," endocrinologists William Herman and Amy Rothberg, of the University of Michigan, wrote in an accompanying editorial.

Promoted
Listen to the latest songs, only on JioSaavn.com
"The shift in cultural attitudes toward obesity, the American Medical Association's (AMA's) recognition of obesity as a disease, and the increasing focus on societal interventions to address food policy and the built environment" were helping tackle circumstances that contribute to obesity, they said. Diabetes is a serious public health problem in the United States, racking up an estimated $245 billion in health care costs and lost productivity in 2012, the researchers said.

(Healthy Snacks for People with Diabetes )

CommentsThe researchers based their estimates on surveys conducted from 1988-1994 and 1999-2012 and defined prevalence of diabetes based on a previous diagnosis or markers in patients' blood that indicated they either had or were likely to develop diabetes.