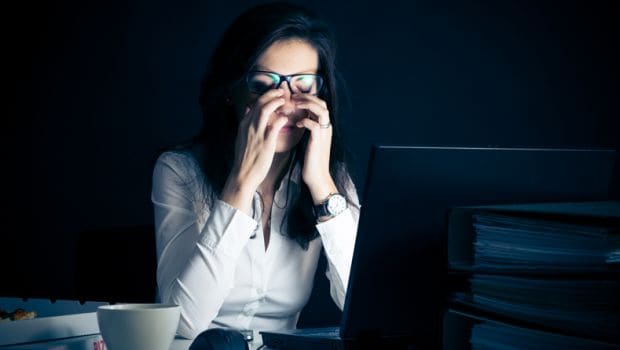 Immune cells in the spleen can contribute to prolonged anxiety following psychological stress, new research has found. The abundance of white blood cells in the spleen could be sending messages to the brain that result in behavioural changes long after experiencing repeated stress, the study conducted in mice showed.

"Our findings emphasise the possibility that the immune system represents a novel therapeutic target for the treatment of mental health conditions," said Daniel McKim from Ohio State University in the US.

In this study, the scientists determined that the immune cell changes persisted for almost a month after the mice experienced the stress.

"Stress appears to prompt the release of stem cells from the bone marrow to the spleen, where they develop into white blood cells, or monocytes, and expand over time," Jonathan Godbout, Associate Professor at Ohio State, said.

"Then the spleen becomes a reservoir of inflammatory cells," Godbout noted.

The researchers said that the spleen is now understood to be integral to the sensitisation that happens after prolonged stress in mice, leading to anxiety and other cognitive problems down the road.

The researchers said that the work towards explaining the complicated interplay between immunity and stress in animals that have experienced "repeated social defeat" is an effort to eventually improve the well-being of people who experience chronic psychological stress.

The research was presented at Neuroscience 2016, the annual meeting of the Society for Neuroscience, in San Diego.