Exercise Can Build Up Stronger Bones for Your Kid 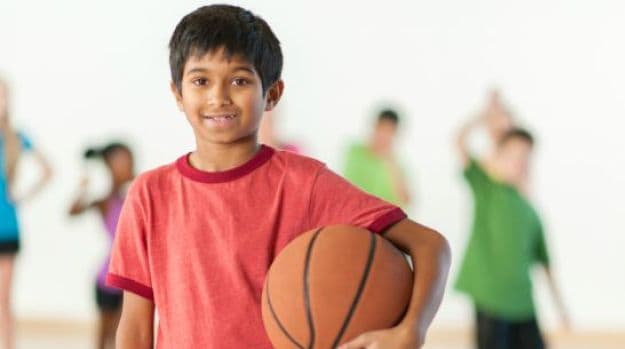 Physical activity builds stronger bones in children, even for those who carry genetic variants that predispose them to bone weakness, new research from The Children's Hospital of Philadelphia (CHOP) in the US has found.

"While we have known for decades that physical activity during childhood builds up bone and confers lifelong benefits, we did not know whether the effects of activity depend on genetic risks for bone fragility," said study first author Jonathan Mitchell.

The study, published in the Journal of Bone and Mineral Research, showed that physical activity can counteract the negative effects of genetic variants that associate with bone fragility in childhood.

For the study, the researchers analysed a cohort of 918 children and adolescents, from five to 19 years old. The researchers used questionnaires in which study participants estimated their amount and type of physical activity during childhood. The study team also measured the participants' bone density and genotyped their DNA for over 60 genetic variants known to be associated with bone density. The researchers found that across the board, children had higher bone density scores if they had higher levels of physical activity.

This even applied to those with a higher genetic risk for bone fragility. Importantly, the benefits of activity were driven entirely by high-impact, weight-bearing activity, such as gymnastics and soccer, which involve sprinting, turning or jumping actions.

Their findings underscore that genetics does not necessarily equate to destiny, and reinforce the importance of physical activity as a key factor to improve the bone health of children in the present and into later life.