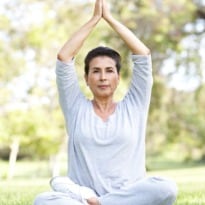 The human brain is the interpreter of senses, controller of movement and in fact responsible for all we embrace as civilization.

Listen to the latest songs, only on JioSaavn.com
It consists of about 100 billion nerve cells which are interconnected through a million billion connections measuring up to 3.2 million km of wiring. Ravindranath said brain also plays role in deciding our social behaviour, emotions, anger and overall health.

Comments "There is enormous interest and need to understand brain. The European Union has initiated a study - Human Brain Project - worth millions of rupees early this year, followed by the US which is investing $100 million in a similar kind of project," she said.