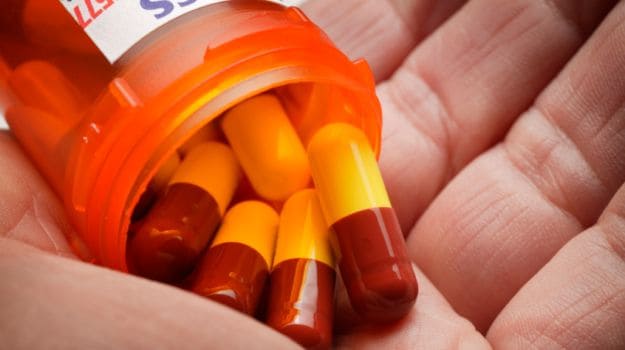 Talk about deadly diseases that are killing billions in the world, and we would immediately point out diabetes, obesity, cancer, heart attack and the like. In these list of deadly killers, we often miss out on one very potent contender from who there really is no escape unless something is done on a mass scale. We are referring to none other than air pollution. With air pollutants reaching shocking levels of toxicity every passing year, it is causing various health hazards for people all around. The number of respiratory illnesses are on the rise, and so are lung and heart problems.

According to a new study done by University of Leicester in Britain, air pollution may even increase the potential of bacteria that cause respiratory infections to tolerate antibiotic treatment. If one were to believe the reports to be true, this means a great threat to our lives and well-being.

The study, published in the journal Environmental Microbiology, looked into how air pollution affects the bacteria living in our bodies, specifically the respiratory tract -- the nose, throat and lungs. A major component of air pollution is black carbon, which is produced through the burning of fossil fuels such as diesel, biofuels, and biomass. The research showed that this pollutant changes the way bacteria grow and form communities, which could affect how they survive on the lining of our respiratory tracts and how well they are able to hide from, and combat, our immune systems.

"This work increases our understanding of how air pollution affects human health. It shows that the bacteria which cause respiratory infections are affected by air pollution, possibly increasing the risk of infection," said study lead author Julie Morrissey.

The research focused on two human pathogens, Staphylococcus aureus and Streptococcus pneumoniae, which are both major causes of respiratory diseases and exhibit high levels of resistance to antibiotics. The team found that black carbon alters the antibiotic tolerance of Staphylococcus aureus communities and importantly increases the resistance of communities of Streptococcus pneumoniae to penicillin, the front line treatment of bacterial pneumonia.

Furthermore, it was found that black carbon caused Streptococcus pneumoniae to spread from the nose to the lower respiratory tract, which is a key step in development of disease.