In a Major Breakthrough, Researchers Make Cells Resistant to HIV 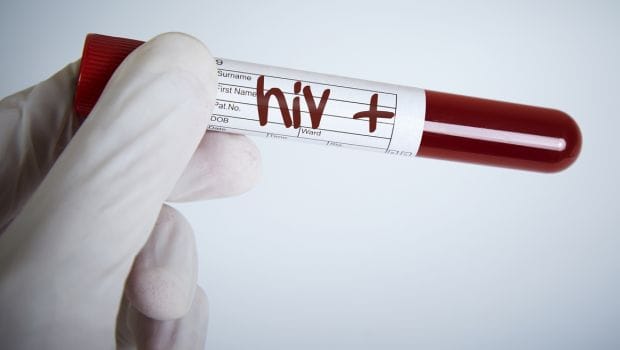 Highlights
Listen to the latest songs, only on JioSaavn.com
In a path-breaking experiment, scientists have discovered a way to make cells resistant to the HIV virus. HIV or the human immunodeficiency virus is a virus that attacks the immune system - our body's natural defense mechanism which fights against all kinds of illnesses. The virus which is transmitted though blood, semen or vaginal/anal fluids destroys a type of white blood cell called T-helper cell, and makes copies of itself inside these cells. Gradually, it breaks down the immune system of the person and it may become harder and harder for them to fight infections and diseases. It may progress slowly but ultimately the body may lose its ability to defend completely. Although there are antiretroviral treatments available for people with HIV to help live a normal life, no cure or preventive measure for the same have been developed yet. But scientists at the The Scripps Research Institute (TSRI) in the United States seem to have come close to discovering a possible cure for HIV.

CommentsThey have found a way to create an HIV-resistant cell population which can quickly replace the diseased cells, thereby potentially curing the disease in an infected person. "This protection would be long-term," clarified Jia Xie, senior staff scientist at The Scripps Research Institute and the first author of the study published in the journal Proceedings of the National Academy of Sciences.

The researchers found a way to tether HIV-fighting antibodies to immune cells, thereby creating a cell population resistant to the virus. These experiments were conducted in a laboratory and they show that the resistant cells were able to replace the cells infected with HIV.

The new technique offers a great advantage over therapies where antibodies float freely in the bloodstream at a relatively low concentration, the researchers explained. In the new study, antibodies hang on to a cell's surface, blocking HIV from accessing a crucial cell receptor and spreading the infection. The researchers plan to collaborate with investigators at City of Hope which is an independent research and treatment centre for cancer, diabetes and other life-threatening diseases in the United States to evaluate the effectiveness of this new therapy and conduct safety tests, as required by federal regulations before they decide to test this in patients.