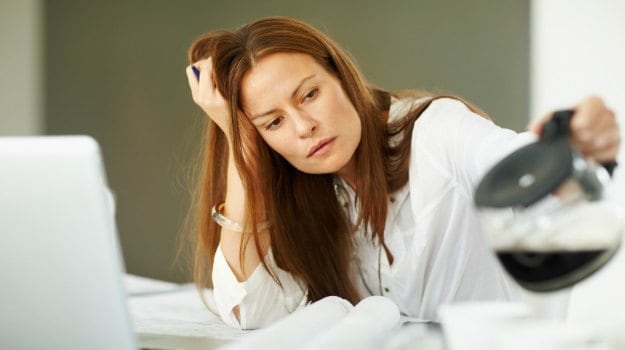 The director of the National Institutes of Health announced a new initiative Thursday to find a cause and treatment for chronic fatigue syndrome, the mysterious, debilitating condition that disables many of its more than 1 million sufferers. Francis S. Collins said in an interview that medicine "desperately needs some new ideas" in the fight against the syndrome and the closely-related neurological disorder myalgic encephalomyelitis. At the moment, there is no test, cause or treatment for the condition, which causes overwhelming, often disabling fatigue in more than a quarter of the people who suffer from it. "There's something going on here, and we ought to be able to come up with an answer with the tools we have," Collins said.

Promoted
Listen to the latest songs, only on JioSaavn.com
Collins said the agency will move forward on two fronts. It will launch research at the NIH Clinical Center to intensively study a small number of individuals with the disorder, and will revive a working group focused on encouraging more research on the disorder outside NIH. But no budget for the efforts have been developed yet, Collins said. In February, the Institute of Medicine, the health arm of the National Academy of Sciences, declared the syndrome a "serious, debilitating" physical disorder - not a psychological illness - in the hope of ending lingering beliefs that the condition was psychosomatic.

Other symptoms include joint and muscle pain, headaches, cognitive difficulties and problems with the immune and neurological systems. It often strikes after a flu-like illness or other infection. NIH spending on the disorder has languished near the bottom of the research agency's priorities. In July, Brian Vastag, a former Post reporter who suffers from the disorder, wrote passionately of the need for additional NIH research. In recent years, research had focused on the idea that the syndrome was caused by a virus, which proved untrue, but that may have halted other promising areas of inquiry, Collins said. The goal now is to "recruit some new bright ideas and idea generators" to the effort, he said.