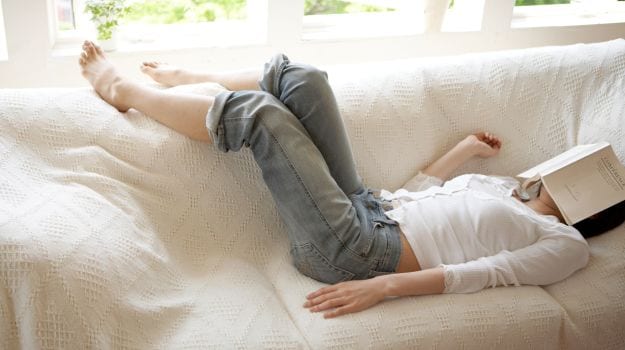 Do you feel tired and drowsy the whole day even after a good night's sleep? This could be due to obesity or depression. According to a latest study published in the journal Sleep, obesity and depression -- not only lack of sleep - can be the underlying causes of regular drowsiness.

"Obesity and weight gain predicted who was going to experience daytime sleepiness," said Julio Fernandez-Mendoza, assistant professor of psychiatry at the Penn State College of Medicine in the US.

The association between body mass index and sleepiness was independent of sleep duration, which means that obese people may be tired during the day, no matter how much they sleep at night.

How does obesity trigger sleepiness?

According another online health journal, WebMD, "The odds of developing excessive daytime sleepiness were nearly three times as high in depressed people and more than twice as high in obese people with sleep apnea."

Those who suffered from depression also had high incidence of EDS. Physiologic sleep disturbances, including taking longer to fall asleep and waking up in the middle of the night, explained their daytime drowsiness. These findings could lead to more personalized sleep medicine for those with EDS. Feeling overly tired during the day can reduce job productivity and increase errors and absenteeism and may lead to more serious issues like automobile accidents.