On the Rise: Childhood Obesity Continues to Gain Numbers in US 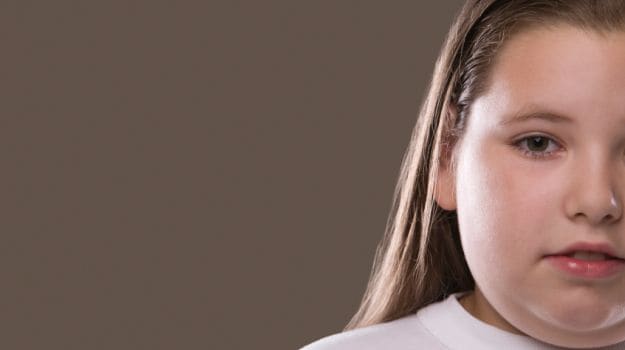 Highlights
The alarming increase in childhood obesity rates in the US that began nearly 30 years ago continues unabated, with the biggest increases in severe obesity, says a study.

"Despite some other recent reports, we found no indication of a decline in obesity prevalence in the US in any group of children aged two through 19," said study lead author Asheley Skinner, associate professor at Duke Clinical Research Institute, Duke University School of Medicine.

"This is particularly true with severe obesity, which remains high, especially among adolescents," Skinner noted.

The researchers analysed data from the US National Health and Nutritional Examination Survey, a large, ongoing compilation of health information that has spanned decades. The researchers found that for 2013-2014, 33.4 percent of children between the ages of two to 19 were overweight. Among those, 17.4 percent had obesity. These rates were not statistically different than those from the previous reporting period of 2011-2012.

Across all categories of obesity, a clear, statistically significant increase continued from 1999 through 2014, the study found. The findings were reported online in the journal Obesity.

"Most disheartening is the increase in severe obesity," Skinner said.

The prevalence of severe obesity - correlated to an adult body mass index of 35 or higher - accounted for the sharpest rise from the previous reporting period. Among all overweight youngsters in the 2012-14 reporting period, 6.3 percent had a BMI of at least 35, which was defined as class II obesity. Another 2.4 percent of those had severe obesity, defined as class III, which was consistent with an adult BMI of 40 or more.

For the previous reporting period, 5.9 percent of youngsters had class II obesity, and 2.1 percent of those were at class III levels.

Promoted
Listen to the latest songs, only on JioSaavn.com
"An estimated 4.5 million children and adolescents have severe obesity and they will require new and intensive efforts to steer them toward a healthier course," Skinner said.

"Studies have repeatedly shown that obesity in childhood is associated with worse health and shortened lifespans as adults," Skinner pointed out.