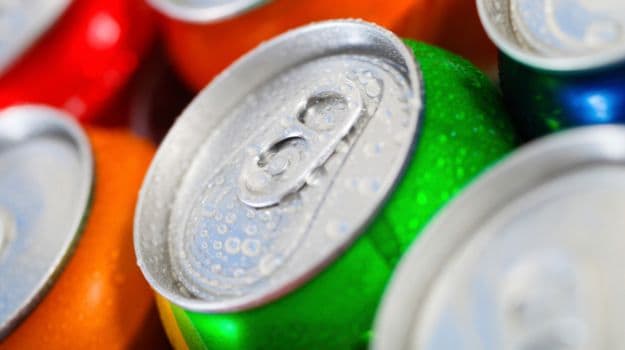 Sugary drinks have now been long under the radar by health experts for their adverse effects on human health. Some of the most recent medical studies point to the co-relation between sugary drinks consumption and obesity, diabetes, increased cholesterol and even death. Adding more to this is a new study published in the American Heart Association's journal Circulation. According to the research, middle-aged adults who drink sugary beverages like soda and coke every day are likely to have higher amount of a particular type of body fat that may affect diabetes and heart disease risk.

For the study, a total of 1,003 participants with an average age 45 answered food questionnaires and underwent CT scans at the start and the end of the study to measure body fat changes. They were ranked into four categories: non-drinkers; occasional drinkers; frequent drinkers; and those who drank at least one sugar sweetened beverage daily.