WHO Calls for Fighting Food-Borne Diseases That Can Be Deadly 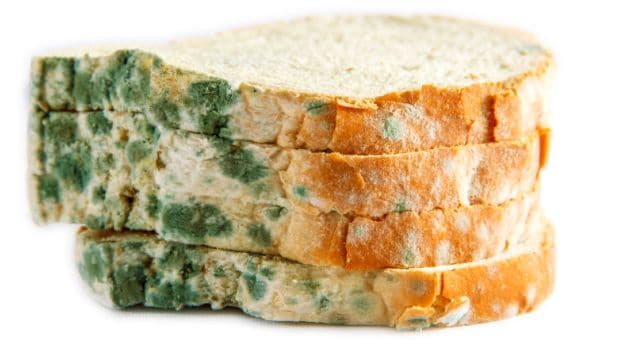 At least 600 million people, or 1 in 10 worldwide, fall ill from contaminated food each year and 420,000 die, many of them young children, the World Health Organization (WHO) said on Thursday.

Giving its first global estimates of preventable foodborne diseases, a WHO report called on governments and industry to improve inspections and control of the food chain from the fields and farmyard to the factory and the plate.

Foodborne diseases - caused by bacteria such as salmonella, viruses, parasites, toxins and chemicals - mostly cause temporary symptoms such as nausea, diarrhoea and vomiting. But they can also cause longer-term illnesses including cancer, kidney or liver failure, brain disorders, epilepsy and arthritis, the United Nations agency said.

"The data we are publishing is only a very conservative estimate, we are sure that the real figure is bigger," Dr. Kazuaki Miyagishima, director of WHO's Department of Food Safety, told a news briefing.

Apart from estimating the extent of contamination, the report also looked at the way food is traded and sold. Part of the problem can come from global trading in food, Miyagishima said: "If there is one country where food safety is weak and this country exports food to other countries, (it) becomes the weakest chain in the whole food production system."

Faulty handling at the other end of the food chain, for example by street vendors, is also a problem in many countries.

"It is much better to invest in training and education of street vendors than to try to penalise them," said University of Florida expert Dr. Arie Hendrik Havelaar. "That would be an important strategy for many countries in the world to improve the food safety situation."The highest number of cases and deaths occur among the poor in developing countries, but the United States and Europe also have deadly outbreaks.

"Our results show that the biggest burden is in Africa and in southeast Asia, and there the death rates are highest, including those of children under five years of age," said Havelaar, who chaired the WHO group of 150 scientists that carried out the research for the report.

Promoted
Listen to the latest songs, only on JioSaavn.com
Children under age five account for 40 percent of the 600 million cases of foodborne disease worldwide a year and 125,000 of the 420,000 deaths, or 30 percent, the WHO said. Children are especially vulnerable to diarrhoeal diseases, often caused by eating raw or undercooked meat, or eggs, fresh produce and dairy products that are contaminated, it said.

In Africa, most deaths are caused by salmonella, the pork tapeworm, cyanide in cassava and aflatoxin, a chemical produced by moulds that grow on improperly stored grains or corn.

CommentsGovernments must invest more in training food producers, suppliers and the public, the WHO said.

Diabetes? This Chatpati Broccoli Could Liven Up Your Meal In A Jiffy!
Make This Neem And Aloe Vera Juice For Immunity, Weight Loss And Radiant Skin