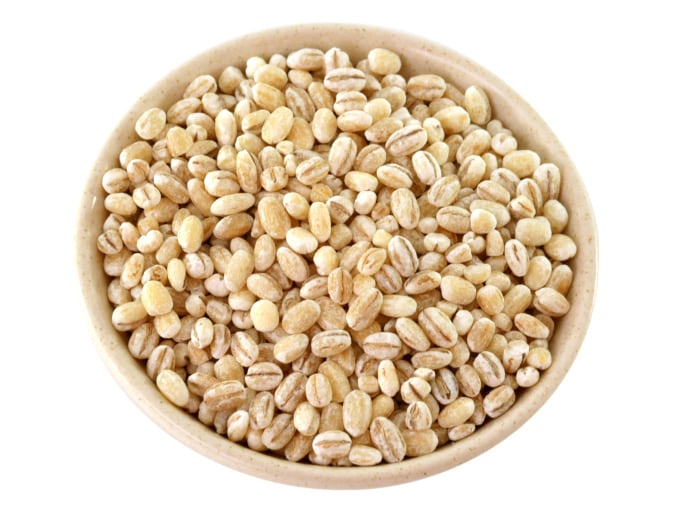 Barley, a wonder grain is a delightful diet supplement that helps to maintain a slim stature. It's a very common breakfast cereal. However it is used in various forms like porridges, soups, salads and in the making of whiskey and beer. Barley is packed with an insoluble fiber that retains water. When it is cooked, barley has a nutty flavor and chewy-texture, similar to that of brown rice.

Pearled barley: this is the polished barley, available in the supermarket. The degree of refinement depends on the color of the grain.

Quick cooking barley: it is very similar to the pearled barley except for that it has been partially cooked during the flake-rolling process. It takes about 10 minutes to cook.

2. It helps in cutting down the cholesterol levels.

3. Consuming barley grains during the first meal of the day prevents heart failure in the long run.

98% of the barley produced in America is refined in the making of barley malt - an essential ingredient in beer.

In ancient Egypt, barley was held with high esteem. It was also used in religious ceremonies and imprinted on many early Egyptian coins.