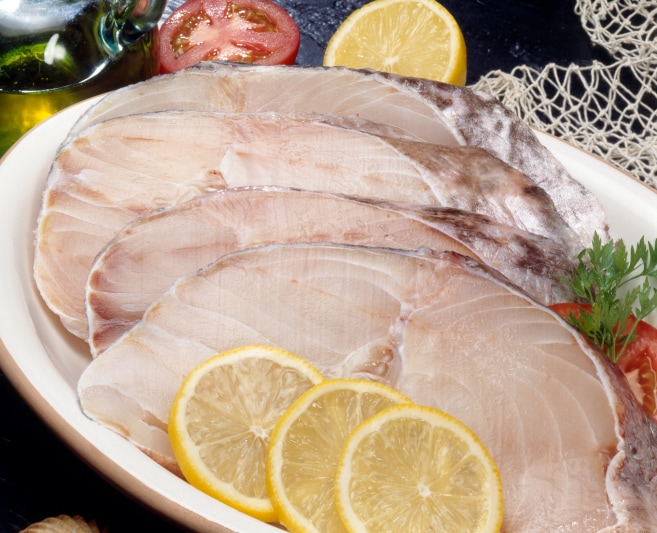 Sharks are often hunted for their fins. Fishermen hunt sharks chop off the fins and throw back the sharks back into the water. Raw fins are cleaned by safely removing the skin and denticles. They are then trimmed to any desired shape and bleached to achieve a desired colour. Shark fins by nature are flavourless. The soup is what adds to the taste. The fins are added for their texture.

Not all sharks are edible. Most commonly consumed shark varieties are dogfishes, catsharks, sand sharks, makos, and smoothhounds. Mako fish is a delicacy for their meat is salmon-coloured having a very fine quality. Mako liver is used to prepare oil that is rich in vitamins. The skin of the shark is made into leather and the fins are added to shark fin soup.

However, the meat can be eaten with its nutrient value only when cooked properly. The health of the meat strictly depends on the scavenging methods adopting while chopping the meat. Shark meat has a very short shelf life neither it can be preserved under refrigeration for too long.

There has been an outrage to pass strict laws against finning of sharks due to the decline of shark species in the deep waters.

Eating shark is believed to boost sexual potency and beautify the skin quality.

However, sharks are believed to contain highest toxics over all other fish species. Hence, it is not advisable to eat too much.

Sand sharks excrete their body waste through their skin pores that puts-off the taste of the meat.

Shark liver is not edible as it contains very high amounts of mercury.