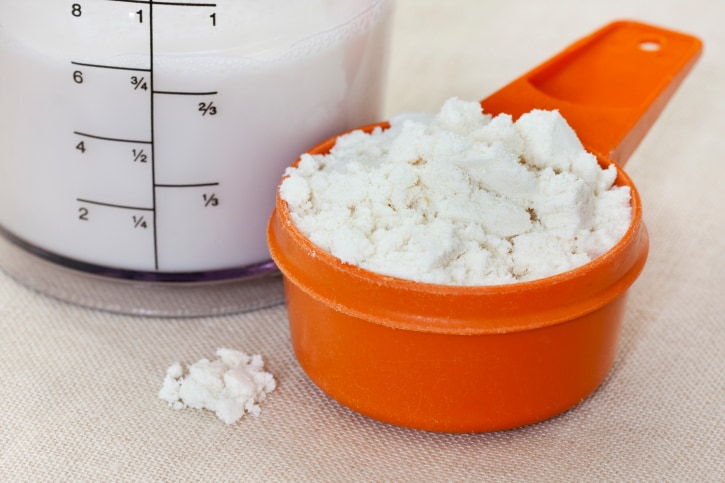 Tartaric acid is an important food additive that is commonly combined with baking soda to function as a leavening agent in recipes. It can be used in all kinds of foods except untreated foods. Tartaric acid naturally occurs in plants like grapes, apricots, apples, bananas, avocados and tamarinds.

It is added in foods giving a sour taste and serving as an antioxidant. It is popularly used to enhance the quality and stability of a variety of foods.

Tartrates or, tartaric acid crystals are colourless and odourless with acidic savour.

The sour taste of tartaric acid is responsible for the tartness of wine. The acid might clearly be evident as ‘wine diamonds’ that sometimes appear in the cork. It is also suitable for the production of effervescent powder. . It is also added to foods to give a sour taste.

Tartaric acid is popularly used in fruit and vegetable juices, soft drinks, confectionary, and others. Mexican cuisine has embedded tartaric acid in most of its recipes. It was introduced to Mexico around 16th century by foreign colonists. Since then, it has become an integral ingredient in Mexican culinary.

1. The acid is lauded with antioxidant and anti-inflammatory properties that keep the immune system healthy.

4. Only consume in moderation since over consumption can lead to gastric problems.

Mexico is one of the world’s leading producers and consumers of tartaric acid.
Tartaric acid is used in the field of photography for printing and developing films.