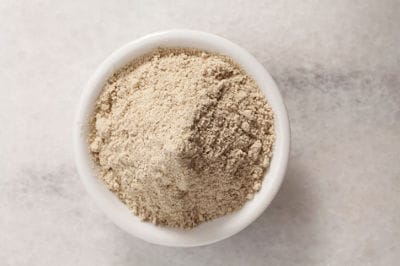 White pepper is mostly used in light-colored dishes like white sauces and mashed potatoes for aesthetic reason. It is also common in Chinese cooking, and is also used in aromatic Vietnamese soups and pork dishes, as well as in many Swedish preparations.

It can be sprinkled over eggs and a variety of cheeses for additional flavoring. It combines very well with salads, cold cuts, sandwiches, balsamic tomatoes and is mostly used as a flavoring agent.

1. Its consumption is good in case of malaria, cholera and irritation from pains. 2. Consumption of white pepper improves digestion and helps in maintain a healthy bowel movement. 3. It is an excellent source of manganese, a very good source of iron and vitamin K, and a good source of dietary fiber.

Note: Excessive consumption of pepper should be avoided.

White pepper is available whole, cracked and ground. In case of whole peppercorns, they should be stored in a cool dark place whereas ground pepper is best stored in the refrigerator.