Alcohol Use Disorder In Parents May Affect Brain Functioning In Children; Says Study

A new research confirmed that if the parents suffered from alcohol use disorder, it could negatively impact the children's brain transitions. 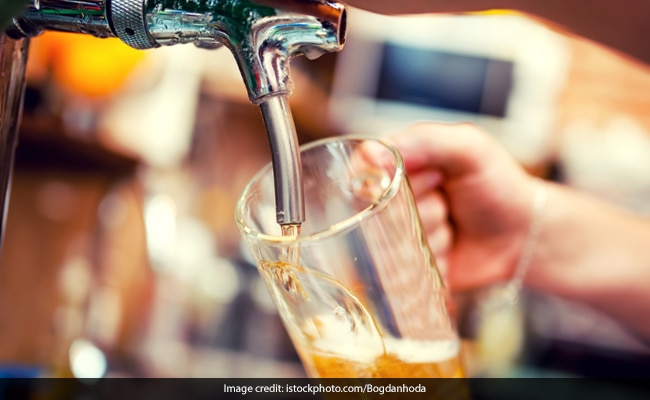 Alcoholism in the family may negatively impact brain transitions.

There has been a lot of evidence through various studies that family history of alcohol abuse may impact a person's brain anatomy and physiology. But, these studies mostly examined active and resting states of mind separately. A new research looked into the complete brain configuration by studying brain transitions between active and resting states regardless of their own drinking habits. The findings confirmed that if the parents suffered from alcohol use disorder, it could negatively impact the children's brain transitions.

Human brain is known to reconfigure itself between completing a mentally demanding task and resting. The study that was conducted by researchers at Purdue University and the Indiana University School of Medicine claims that the reconfiguration go systematically in the brain of people with a family history of an alcohol use disorder. The results of the study were published in the journal NeuroImage. The study was led by Enrico Amico, a former Purdue postdoctoral researcher who is now a researcher at EPFL in Lausanne, Switzerland.

History of alcohol abuse in parents may affect your brain functioning

"A lot of what brains do is switch between different tasks and states. We suspected that this task-switching might be somewhat lower in people with a family history of alcoholism," said David Kareken, a professor of neurology.

For the study, the team of researchers at Indiana University measured the brain activity of the study participants with an MRI scanner as they completed a mentally demanding task on a computer, and gauged how they responded to delayed rewards. About half of the 54 study participants had the family history of alcoholism.

"These brain regions talk to each other and are very strongly implicated in the task even though by this point, the task is already completed. It almost seems like an echo in time of what had been going on," Kareken added.

The study discovered that participants lacking the transition also had the risk factors that were a reflection of alcoholism and related behavioural issues including symptoms of depression, and reward-impatience.