A recent study claims that early use of breast milk could play an important role in preventing heart disease in preterm infants. 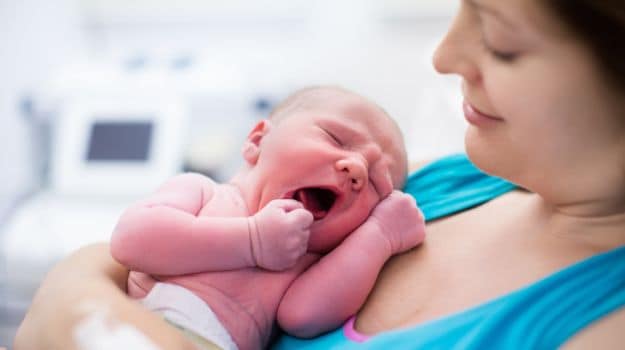 Breast milk is considered the best food for newly born infants. In fact, the experts say that babies should be fed with only their mother's milk for the first few months. It is believed that breast milk carries many health benefits for the babies, which help in their development, build up their immunity and also help in preventing infections. A recent study also claims that early use of breast milk could play an important role in preventing heart disease in preterm infants. Babies born prematurely may carry long-term health complications due to their unique heart characteristics. They may have smaller heart chambers, relatively higher blood pressure, and a disproportionate increase in muscle mass in the heart.

According to the researchers, if breast milk is fed to these babies right from the time they are born, it could help in reducing the risk of heart issues. Breast milk contains certain properties that may regulate hormones and growth factors, strengthen the infant's immune system, reduce inflammation and also improve metabolism of just-born children.

The team of researchers observed 30 preterm babies who were fed exclusive human milk and 16 preterm babies who received an exclusive formula-based diet during their hospital stay at birth. Years later, when they reached the age group of 23 to 28, a detailed cardiovascular assessment including an MRI of their hearts was carried out.

It was noticed that premature babies with smaller heart chambers were less profound for the exclusively human milk-fed group in comparison to those who were exclusively formula fed.

The results of the study that were published in the journal 'Pediatric Research' suggested that early human milk exposure in premature infants may cause significant improvements in heart function over the first two years of age of prematurely-born babies.