People residing in coastal areas have access to nutrient-rich food - fish - but sadly, they let it away for selling rather than consuming it themselves. 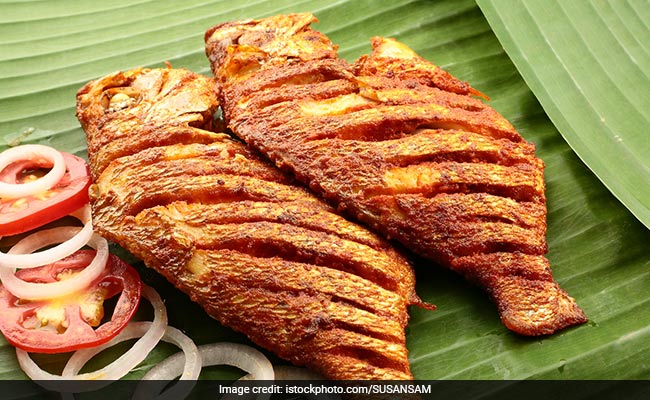 Child malnutrition is a grave issue that affects populations across the globe. A recent study revealed that approximately one million premature deaths are recorded annually due to micronutrient deficiencies. In fact, it also led to crash of gross domestic product by up to 11% in some countries in the recent past. People residing in coastal areas have access to nutrient-rich food – fish – but sadly, they let it away for selling rather than consuming it themselves. Probably, ignorance and lack of nutritional information about the local fish could be the reason for this action. This calls for implementation of specific food policies with the motive of improving nutrition rather than just increasing the volume of food production.

A team of researchers from the ARC Centre of Excellence for Coral Reef Studies at James Cook University (Coral CoE at JCU) found that children in many tropical coastal areas could not obtain the bioavailable micronutrients present in the fish caught there due to active trade in seafood. The nutrition intake of these children could be adequately improved even if some part of the fish is included in their diets instead of sending them all away.

(Also Read: 10 Best Indian Fish Curries That Are A Must-Try)

Christina C. Hicks, one of the authors of the study said, “For a number of countries in which nutrient intakes are inadequate, nutrients available in marine finfish catches exceed the dietary requirements for populations that live within 100 km of the coast, and a fraction of current landings could be particularly impactful for children under 5 years of age.”

The scientists used a predictive model and analysed more than 350 species of marine fish for concentration of seven nutrients to determine how environmental and ecological elements of the area affected their nutritional profile.

The findings of the study that were published in the journal ‘Nature' suggest harnessing of the potential of fisheries in coastal areas for global food and nutrition security. A specific fish-based food strategy adopted by every nation's government may contribute to the cause that requires immediate attention.