Murugan Idli Shop in Chennai is reportedly facing a suspended license on a temporary basis, on account of poor hygiene standards in the kitchen. 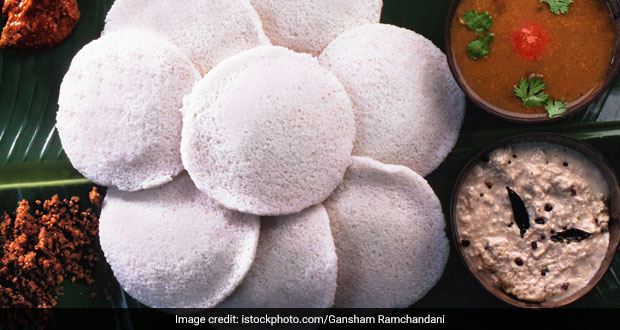 Murugan Idli Shop is one of the most iconic food joints in Chennai.

There are a few food places and eating joints in cities that become iconic among the residents for serving unique and tasty dishes. Murugan Idli Shop in Chennai is perhaps one of those for the residents of the city, as well as for those visiting the city. The shop has been known for serving South Indian fare that is loved by foodies, not just in the city, but also beyond. But the fanbase of the much-loved restaurant chain may be disappointed to learn that the central kitchen of Murugan Idli Shop is reportedly facing a suspended license on account of poor hygiene standards in the kitchen. The license was reportedly suspended by officials of Tiruvallur district on Tuesday on account of failure to address the issues pointed by the food safety department in an earlier inspection.

Tamil Nadu Food Safety Department officials temporarily cancelled the kitchen license of Murugan Idli Kadai after finding that the kitchen was "not hygienic."https://t.co/pnEdhlzRFd

(Also Read: 5 Places In Chennai To Find The Perfect Plate Of Idli Sambar)

However, the license has only been suspended on a temporary basis, according to a report by 'The New Indian Express'. The report said that if the restaurant takes an action and rectifies their issues then the license may get restored after an inspection. The central kitchen of the restaurant located in Ambattur Industrial Estate in Chennai, supplies food to around 23 outlets of Murugan Idli Kadai. A food safety official told the paper that they had visited the kitchen after complaints of worm in the food served at the restaurant's outlet at Parry's. The officials also inspected the outlet and found some issues there as well.

(Also Read: This is Why Murugan Idli Shop Is So Famous In Chennai)

The food inspector told TNIE that the workers had no medical certificates and the outlet did not do periodical pest control. An inspection of the central kitchen also revealed a number of issues including damaged flooring, poorly maintained washing area, poor handling of packaged materials, non-maintenance of correct temperature in storage coolers etc. The food inspectors revealed that the kitchen was not hygienic.