A new study has further shed light on why human breast milk is better for the babies than cow's milk or baby formula. 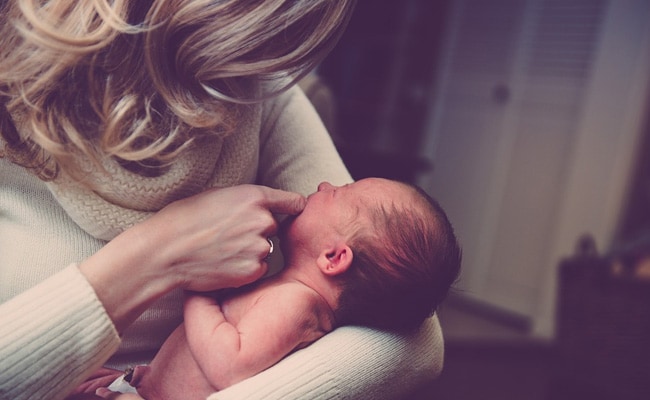 All health and nutrition experts as well as doctors recommend only breast milk for infants as it is considered the complete meal for the baby. Breast milk is said to have antibodies that are important for the baby's immune system to fight off bacteria and viruses. This is why it is said to be imperative that mothers feed their babies in the initial few months after birth. A new study has further shed light on why human breast milk is better for the babies than cow's milk or baby formula. The study has found that the presence of a small molecule called glycerol monolaurate (GML) is the reason why breast milk has anti-inflammatory and antimicrobial properties. The study revealed that the molecule is present in much larger concentrations in breast milk as compared to bovine milk.

The study report titled, "Glycerol Monolaurate Contributes to the Antimicrobial and Anti-inflammatory Activity of Human Milk" was published in the journal Scientific Reports. The study demonstrated the GML concentration in breast milk was 3000 micrograms per millitre, as compared to just 150 micrograms per millitre in cow's milk. Infant formula milk had no GML presence whatsoever, said the study. The researchers also tested the action of GML against bacteria namely Staphylococcus aureus, Bacillus subtilis, Clostridium perfringens, Escherichia coli. It was found that human breast milk was the most anti-microbial against the bacteria tested.Furthermore, the researchers also found that when GML was removed from the milk, there was a loss of antibacterial activity against pathogenic elements.

Also Read: Formula Milk Vs Breast Milk: Which One Is Better For Your Baby?