Tomatoes are one food that has been recently discovered by a team of scientists to possess sperm-improving properties. 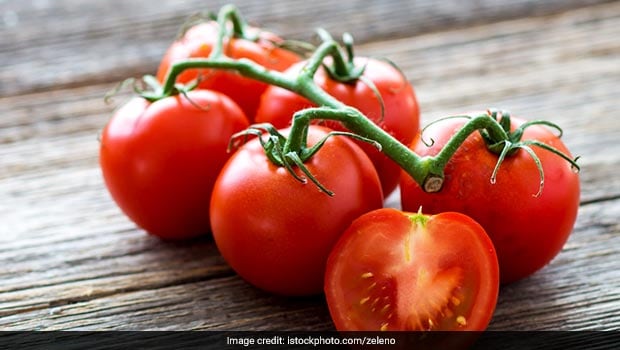 Infertility is on a steep rise in today's times. Now, genetics can't be entirely blamed for it; many other factors including nutritional, environmental and sedentary lifestyle can also cause infertility in both men and women. Of all the infertility cases, almost half have been seen in males. Male infertility can be caused due to poor sperm quality and low sperm concentration. The quality of semen going down can be largely attributed to unhealthy eating habits. Including nutrient-dense foods can help the cause in a big way. Tomatoes are one such food that has been recently discovered by a team of scientists to possess sperm-improving properties.

The trial aimed at studying the impact of Lycopeme, a dietary compound found in tomatoes, on the reproductive system in men. The compound gives tomatoes their red colour but dietary Lycopene is not properly absorbed by the human body. So, a commercially available formulation called LactoLycopene was used for the study.

Eating tomatoes may help in boosting sperm quality in men

Professor Pacey, who is also an expert in male reproduction, said, "We didn't really expect that at the end of the study there would be any difference in the sperm from men who took the tablet versus those who took the placebo. When we decoded the results, I nearly fell off my chair."

The team realised that LactoLycopene could boost the proportion of healthy sperm (sperm morphology) by as much as 40 per cent.

"The improvement in morphology -- the size and shape of the sperm, was dramatic. We used a computer system to make these measurements, which takes a lot of the human error out of the results. Also, the person using the computer didn't know who had taken LactoLycopene and who had taken the dummy pills either,” Professor Pacey added.

The test results can play an instrumental role in addressing fertility problems in men and lead to better ways to improve reproductive health along with reducing the damaging impact of modern lifestyle.