This tweet came as a sign of positivity when the food and hospitality businesses around the world are trying to cope up with the 'new-normal'. 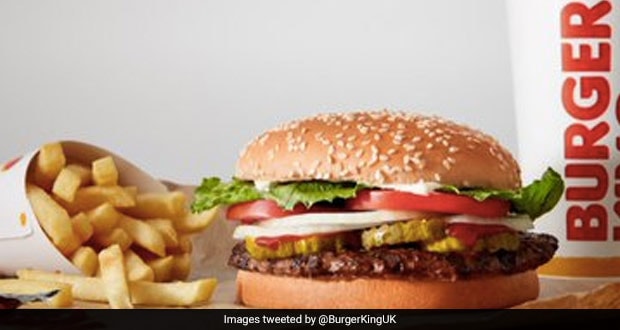 One thing that the ongoing Coronavirus pandemic has taught us is to stay united. The months-long lockdown in the past and the other adversities have brought people together to help each other out and move ahead in life. Recently, Burger King UK set one such example that won many hearts across the globe. The American fast-food chain took to its Twitter handle and urged its customers in the United Kingdom to order food from its competitor food chains like McDonalds, KFC, Papa John's, Taco Bells etc. to save jobs.

We know, we never thought we'd be saying this either. pic.twitter.com/cVRMSLSDq6

This tweet came as a sign of positivity when the food and hospitality businesses around the world are trying to cope up with the 'new-normal' after suffering from a downfall (read: huge loss) in the past months.

"We never thought we'd be asking you to do this, but restaurants employing thousands of staff really need your support at the moment...Getting a Whopper is always best, but ordering Big Mac is also not such a bad thing." Burger King's post read.

The tweet went viral in no time, garnering huge share of love and admiration from the netizens. Here's what the Twitterati had to say!

Respect from a McDonald's fan????

Great tweet and loads of respect from a McDonald's fan

Promoted
Listen to the latest songs, only on JioSaavn.com
— Ben (@BenjiJordan) November 2, 2020

Burger King's initiative gives us inspiration and hope that we can fight all odds and revive the food industry if we stand united.