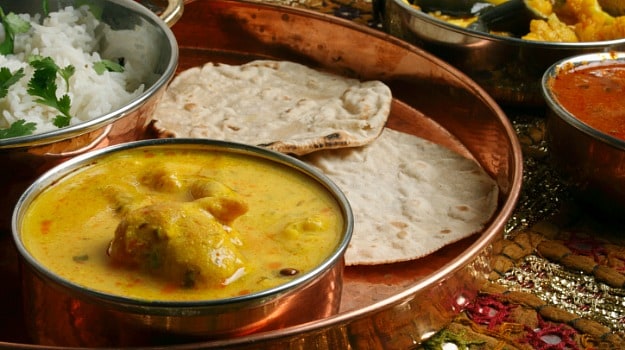 Around 45 children fell ill after consuming mid-day meal at a government school at  Pipalkota village in Khandwa district, a government official said today. The incident occurred yesterday and the children were admitted to district hospital but they were discharged last night, the official said.

(80 Children Fall Ill in Bihar After Mid-Day Meal)
However, 32 of the kids today returned complaining of colic, vomiting and uneasiness to the primary health centre at Jawar near here, hospital's Bhushan Bande told PTI.

Among them, 22 have been sent to the district hospital while the rest are undergoing treatment at the health centre, he added. Yesterday, a total of 54 students were at the school of which, 45 consumed the mid-day meal and fell sick, officials said.

Comments(Quality Testing of Mid-Day Meals on Hold at Delhi Government Schools)
The samples of the left over meals have been collected and sent to laboratory for test. A departmental probe has been initiated into the incident, they said. The self help group Maa sharda has been assigned the work of preparing the meal in the school, they added.