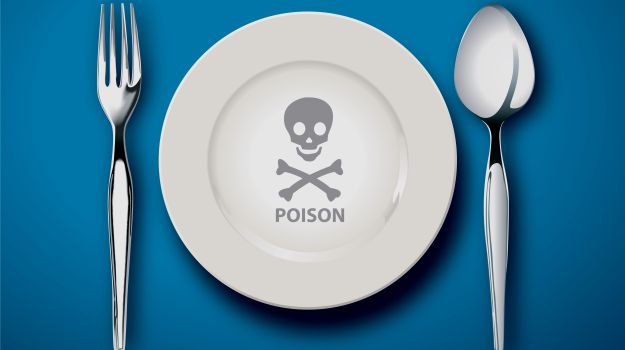 At least 80 children fell ill on Wednesday after taking their mid-day meal at two government schools in Bihar, said officials.

Listen to the latest songs, only on JioSaavn.com
The children complained of uneasiness after eating the meals, followed by vomiting and loose motions. They were admitted to hospitals."All the children are out of danger and their medical condition is stable," an official said.