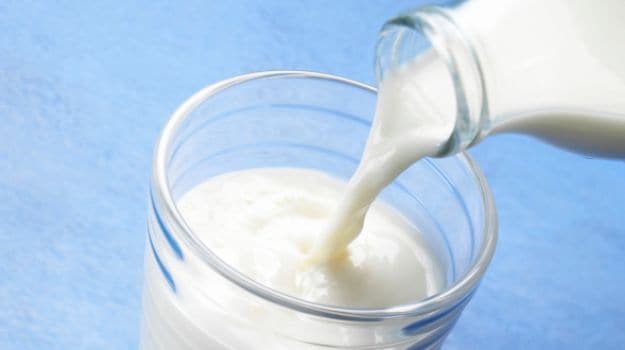 Over 50 students of a government primary school at Arya Nagar locality in Lucknow fell ill after consuming milk provided under mid-day meal scheme, prompting the district administration to order an inquiry into the matter.

(Milk Powder: Is it a Viable Alternative to Regular Milk?)

"Fifty-two students were admitted to Cantonment Hospital after milk consumption. All of them are out of danger and many of them have been discharged," said District Magistrate Raj Shekhar. "I have ordered collection of milk sample and asked the City Magistrate to conduct an enquiry into the matter and submit report within three days," he added.

(Raw Milk Versus Pasteurized Milk, Which One Should You Pick?)

Parag dairy supplied 12,000 pouches of milk to Akshay Patra, which handles the mid-day meal programme, revealed Chief Development Officer (CDO) Yogesh Kumar.  "The milk was collected this morning and was duly pasteurised by boiling it to 90Â°C and then chilling it to 4Â°C before packaging it into small pouches.

(The Most Common Culprits of Food Poisoning)

Promoted
Listen to the latest songs, only on JioSaavn.com
The problem did not crop up for all 12,000 pouches but for a specific school which is a matter of investigation," Kumar said. Basic Sikshan Aadhikari (BSA) has got a sample of the milk supplied in his possession and it will be probed, he added.