After Maggi Noodles, Top Ramen Pulled Off Shelves in India 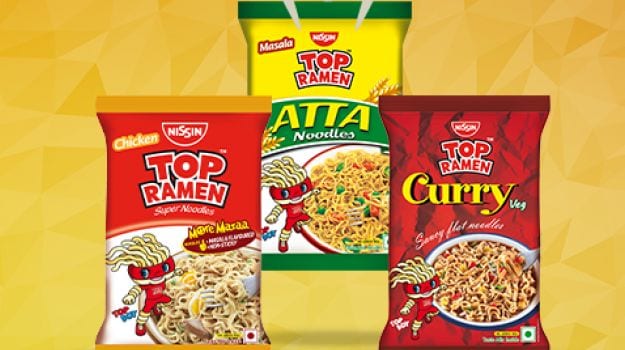 Indo Nissin Foods has ordered the withdrawal of its instant noodles brand 'Top Ramen' from the Indian market following an advisory from central food safety regulator Food Safety and Standards Authority of India, or FSSAI.

The move comes in the wake of the controversy over Maggi noodles, after which the FSSAI had ordered the testing of all instant noodles, pastas and macaroni brands sold by seven companies to check compliance of norms.

"We had sought clarification from FSSAI since Top Ramen product approval is pending with the regulator. They have requested us to withdraw the product until they give the approval," read a statement from Gautam Sharma, managing director of Indo Nissin Foods Pvt Ltd. Top Ramen, Mr Sharma's statement read, was extensively tested over the last few weeks.

"We have tested at two FSSAI accredited independent laboratories and shared the results with FSSAI a few weeks ago. While many samples have been tested by various state FDAs across India, only in two cases, slightly higher lead level has been found in the tastemaker," the statement read.

The company, the statement read,  was meeting state FDAs (Food and Drug Administration) and sharing test results with them as well as seeking a re-test. On June 8, the central regulatory body had come out with the advisory on product safety testing of all instant noodle products in India after tests in certain states revealed the presence of lead beyond permissible limits and taste enhancer Monosodium Glutamate (MSG) in Maggi noodles.

Promoted
Listen to the latest songs, only on JioSaavn.com
(HUL to Pull Out Knorr Chinese Noodles from the Market, Pending Approval from FSSAI)