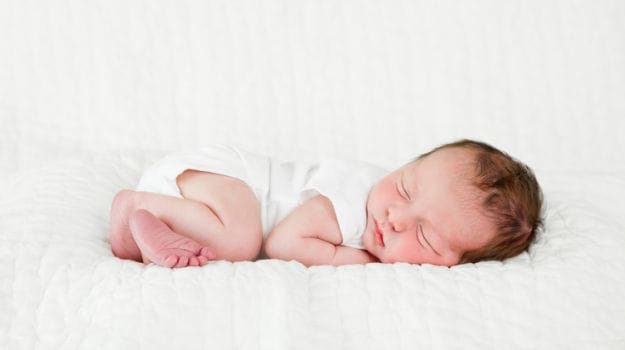 Although previous studies have shown that a low birth weight can affect sporting ability and exercise levels at a younger age, however, this is the first study that has revealed how low birth relates to exercising ability across adulthood and also later in life, the researchers said.

In the study, the researchers have classified participants with low birth weight - those who weighed up to 5.5 pounds, or 2.5 kg - at their birth. It was found that such participants, when around 13-year-old, were more likely to be rated as below-average at playing sports in school.

"It's important that parents, teachers and doctors recognise that those born with low birth weight might require more support than others in order to achieve sustained physical activity throughout their lives," said lead author Ahmed Elhakeem, researcher at the University College London.

The researchers said given that the babies born with low birth weight have an increased chance of survival into adulthood at the study will have greater public health implication for present and future generations.For the study, the team involved data of 2,739 participants from London's Medical Research Council's (MRC) national survey for health and development. The results were published in the journal Medicine & Science in Sports & Exercise.