Chipotle Co-CEO: Half of Restaurants Have Poor Service 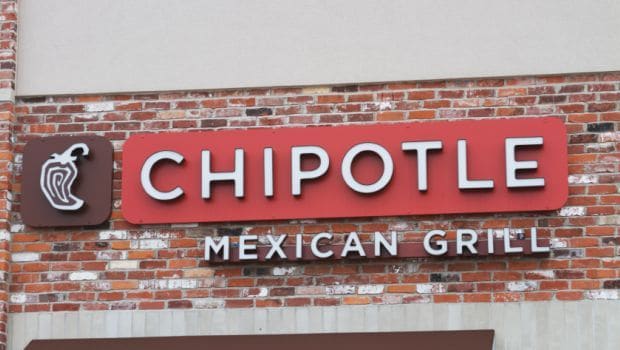 Highlights
Chipotle co-CEO Steve Ells said that half of the burrito chain's more than 2,100 restaurants have less-than-excellent customer service and that the company is now training employees to clean dirty napkins off tables, make sure the soda fountain is organized and keep the glass on its front doors free of fingerprints.

Ells said at a conference Tuesday that the company let customer service slip as it focused on adding new food safety protocols after an E. Coli outbreak last year sickened some customers. It is now turning to improving its customer service to try and win back customers.

In the last six months, Ells said that Chipotle has attracted 33 million new or one-time customers that had stopped coming to its restaurants. A "great experience" could make those people come in more often, Ells said.

Listen to the latest songs, only on JioSaavn.com
Although there are signs of improvement, Ells says that he is not "satisfied" with the company's rate of recovery. In October, the Denver-based company reported that third-quarter sales at established restaurants fell for the fourth straight quarter since the food safety scares."We obviously have a long way to go," Ells said. Shares of Chipotle Mexican Grill Inc. fell $29.90, or 7.6 percent, to close at $366.37 Tuesday. Its stock is down about 24 percent so far this year.