Dinner in White and a Pop Up Picnic: Thousands Attend Paris 'Chic Picnic' 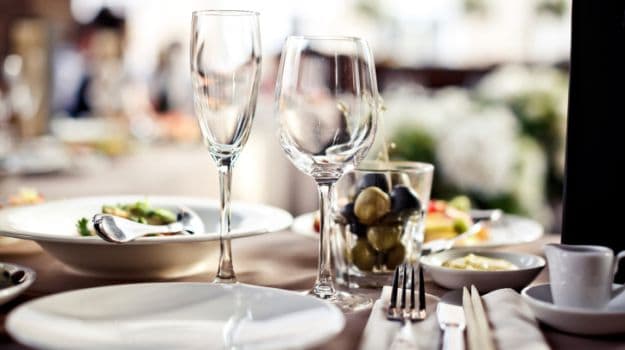 More than 13,000 people turned out in Paris on Thursday for the 27th edition of 'Diner en blanc' ('Dinner in white') -- a pop-up picnic where attendees dress to the nines entirely in white.

The diners were armed with white tables and chairs, and packed out public areas of the Tuileries Garden and the Palais Royal, locations that were made public at the last minute in an event that has become an international phenomenon.

(How to be a Good Dinner Party Host)

Promoted
Listen to the latest songs, only on JioSaavn.com
The tradition dates back to an event 26 years ago in Paris at which organisers invited guests to all wear white so they could be easily spotted in a park.

The event's website describes itself as "thousands of people, dressed all in white, and conducting themselves with the greatest decorum, elegance, and etiquette, all meet for a mass 'chic picnic' in a public space". Attendees undertake to return the area they eat in to its original state, even collecting their own trash and carting it off.