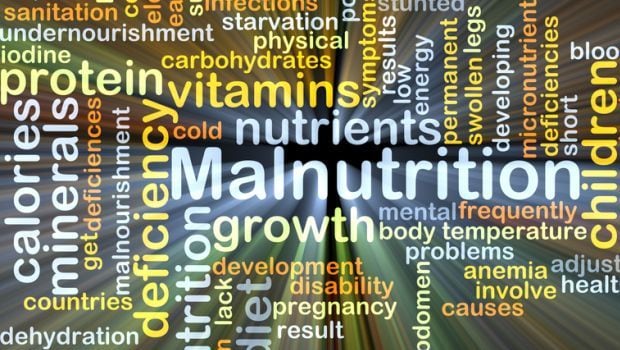 Big food companies like Cargill, Future group and Tata Global Beverages have shown interest in launching fortified food items to fight malnutrition, a top official of food safety regulator FSSAI today said. Fortification means deliberately increasing the content of essential micronutrients in food to improve its quality. The Food Safety and Standards Authority of India (FSSAI) - which has released standards for fortification of milk, salt, edible oil, wheat flour and rice as well as the logo that will be used by the food companies - is now making draft standards for packaged food items and the same will be released in the next two months.

The Gates Foundation and the Tata Trusts have jointly committed their support to this programme, Agarwal said, adding that a new website was launched today. "I am encouraged by the government's new initiatives to advance India's nutrition goals... The foundation is committed to working with the government and other partners to help scale nutrition interventions that advance India's nutrition goals," Gates was quoted as saying in an FSSAI release.

Stating that the Ministry of Women and Child Development is considering making food fortification mandatory, Agarwal said this would "accelerate the process" but should be done in a phased manner with different timeline for each products. However, he emphasised that supply side needs to be strengthened, otherwise it would be difficult to enforce.

"Mother Dairy is fortifying its token milk. They are the first to use logo. Cargill will launch its fortified edible oil. Tata Beverages has shown interest in fortified tea," he said, citing examples of growing interest from the food industry. The Future group is setting up a food park near Bengaluru and is "very keen on fortification", Agarwal said, adding that several states are at advanced stages of adopting fortified foods in government programmes.

FSSAI has set standards for fortification of salt with iodine and iron; of vegetable oil and milk with Vitamin A and D; wheat flour and rice with iron, folic acid, zinc, vitamin B12, vitamin A and some other micronutrients. Agarwal said the fortification process is easier in the case of salt, edible oil and milk than wheat flour and rice. About 70 per cent of pre-school children and over 50 per cent of women suffer from anaemia due to iron deficiency. Food fortification is a simple, proven, cost-effective and complementary strategy that has been used across the globe to effectively prevent vitamin and mineral deficiencies.