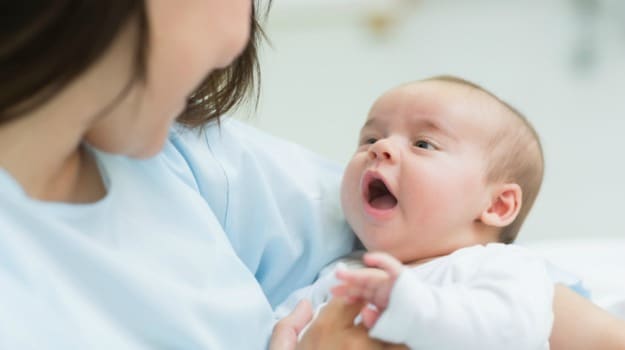 The Food Safety and Standards Authority of India (FSSAI) has directed manufacturers to totally withdraw from the market "Mulmin vitamin drops" prescribed for one-year-old children.

(The Next Agenda: FSSAI to Regulate Fat, Sugar and Salt Content in Indian Food Products)

In a notice issued on June 19 to the company, FSSAI asked the manufacturers to stop manufacture, sale, distribution and import of Mulmin drops and asked the company to recall the existing products from the market with immediate effect.

According to the FSSAI, the scientific panel for functional foods, nutraceuticals, dietetic products, had earlier asked the company to submit safety information and rationale for "pine bar" addition to the product, including the level of minerals in the product.

The no-objection certificate (NoC) was issued by the FSSAI for the product in 2012 for a period of one year. The scientific panel later asked the firm to declare ingredients as per serving size and to revise the label declaration so as to be compliant with food labelling regulations.

CommentsHowever, keeping in view the changes made by the company in the product, the FSSAI withdrew the NoC and directed the company to stop manufacturing, sale, import and distribution of the product with immediate effect. The FSSAI has also asked for recall of all the existing products from the market, citing that it does not recommend approval of the product.