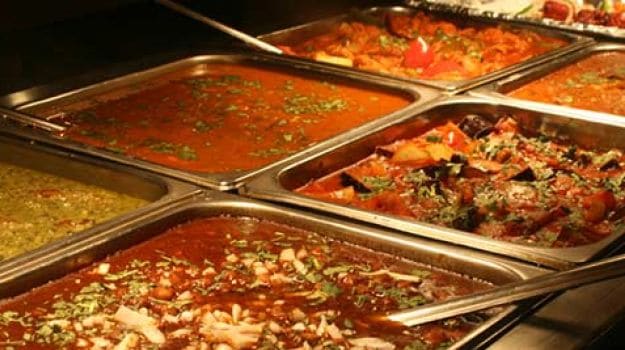 The Food Safety and Standard Authority of India (FSSAI) has expressed concerns about 'fake videos' and 'irresponsible reporting' on the levels of food safety in India. The government body has brought to light 'instances of circulation of false and malicious videos on various social media platforms regarding the safety and quality of food available in the country'. In a release shared by FSSAI with NDTV Food, the agency said that a few of the instances of such 'false news' were stories and videos of plastic rice and plastic eggs, which went viral on various social media platforms in the past few months. More recently, a video alleging large scale adulteration of milk with melamine being sold in India had gone viral. The video reportedly alleged that the FSSAI has given permission for the use of melamine in milk, which FSSAI strongly contested calling the facts 'totally baseless and incorrect'.

Talking about the issue of all the claimed bad press that Indian food hygiene and safety standards have received, FSSAI CEO Pawan Agarwal said, "Such news creates fear amongst public at large and erodes their confidence in the food control system in the country." The agency said that it has written to the Ministry of Electronics and IT expressing concerns about the spread of such news. The FSSAI wants the IT Ministry to establish a system to track such news and penalize those who are spreading it. Furthermore, the FSSAI also told NDTV Food that a meeting was organized with representatives of social media platforms including Google, Facebook and Twitter, to discuss possible solutions to these problems.

Also Read: 7 Foods That You Must Stop Reheating Right Away!

The FSSAI has revealed that there were some concerns about 'misinterpretation of recent interim report on the National Milk Quality Survey 2018', wherein 6400 samples of raw and processed milk were tested for quality parameters. The milk samples were tested for a total of 12 contaminants and four adulterants and FSSAI claims that according to the survey the problem of milk contamination is miniscule and that 'a little less than 10% of the milk samples had contaminants that came from primary production causing some concerns about safety of milk.'

The FSSAI rued that a number of media reports interpreted the findings of the survey wrongly and projected a perception that the milk in India was unsafe for consumption. Commenting on such reports, Agarwal said, "Such false propaganda is neither good for citizens nor for food businesses. This also erodes global trust in our food system and food businesses, and potentially has far reaching public health, social and trade implications."