Healthy Diet: How To Make Ginger Ale At Home With Natural Ingredients

While the commercial ginger ales use carbonated water, traditionally prepared ginger ales will have carbonation due to the carbon dioxide produced during fermentation by the yeast. 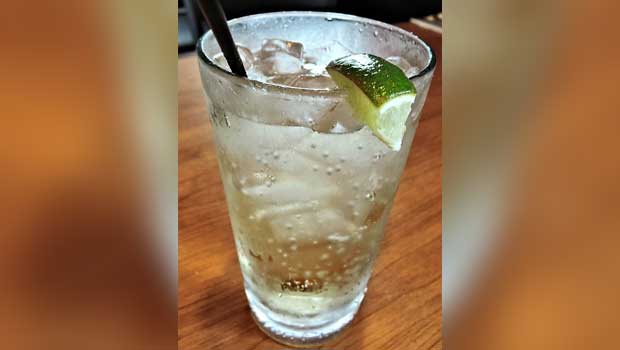 Soft drinks are popular accompaniments to meals nowadays and although they're not considered healthy, indulging in one ever so often may not be so bad. Soft drinks are usually packaged drinks with artificial flavours and added colour. They are particularly enticing during hot weather. Ginger ale is a popular carbonated soft drink that has the earthy flavour of ginger. The drink is commonly used as a mixing agent for alcoholic and non-alcoholic drinks like cocktails and mocktails. The drink is renowned across the world, you can find the beverage in every second cafe and restaurant nowadays. There are two main types of ginger ale - golden and pale ginger ale.

What Is Ginger Ale?

The golden ginger ale is said to be Irish, while the paler ginger ale that is also known as dry ginger ale is said to be Canadian. The latter has a much milder ginger ale. Commercially-produced ginger ales typically contain carbonated water, high fructose corn syrup and an artificial ginger flavouring, along with the brand's signature mix of spices and flavours. However, traditionally, ginger ale is a fizzy drink that is prepared from a microbial starter or culture. The culture is added to sugar, fresh ginger root, water and optionally, some flavouring agents. But you can easily prepare ginger ale at home as well.

While the commercial ginger ales use carbonated water, traditionally prepared ginger ales will have carbonation due to the carbon dioxide produced during fermentation by the yeast. Our recipe of ginger ale may get you a drink closer to the commercially-available ones. It's a simple recipe that uses everyday ingredients that are either present in your kitchen or can be acquired by a trip to your nearest grocery store.

1. Make fresh mint juice using mint leaves and ice. Blend the two with a little bit of water and strain.

2. Make ginger juice using ginger slices and water and blend them together.

3. In a tall glass, mix the mint and ginger juice together.

4. Add lemon juice and some sugar syrup. Top these with soda or carbonated water and garnish with a sprig of fresh mint.