How To Make Jau Or Barley Water (Sharbat) At Home? 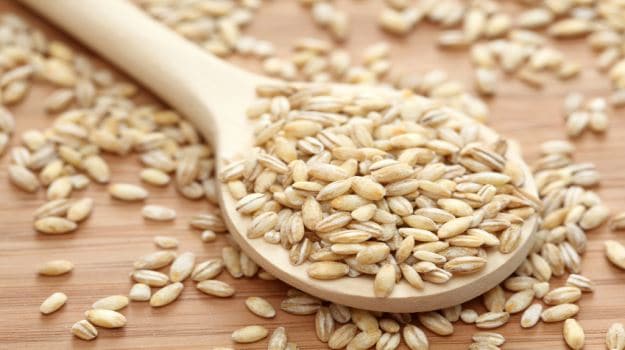 Highlights
Summers are upon us; we all are in a desperate need to stay hydrated and cool in the scorching heat. One of the best ways to do so is to drink jau, or barley, water (or sharbat), which is said to be super refreshing and helps your body replenish well. Barley is a grain commonly found in beverages, breads and various regional cuisines in the country. Barley, as a whole grain, is an important source of dietary fibre, vitamins, and minerals that are not found in refined grains. Barley water is often flavoured with lemon juice to give it a tangy twist.

Listen to the latest songs, only on JioSaavn.com
(Also Read -9 Reasons Why You Should Drink Barley Grass Juice)

Barley, as a whole grain, is an important source of dietary fibre
Benefits Of BarleyHow To Make Barley Sharbat At Home?IngredientsMethod

Barley Sharbat
Make some ice-cold barley sharbat at home and beat the heat like never before!