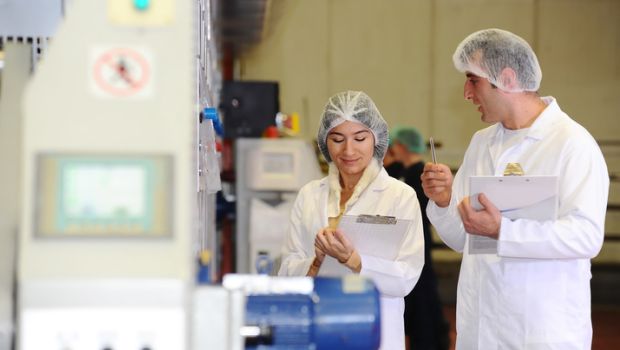 Highlights
Famous children's characters such as Dora the Explorer may soon disappear from some commercial food packaging in The Netherlands to discourage unhealthy eating habits, food industry representatives said Thursday.

The decision was made after "public debates on the impact of advertising targeting children" as "obesity is a problem over which the food industry is greatly concerned," the umbrella Dutch Food Industry Federation (FNLI) said.

The move, which will be a first in Europe, will see popular cartoon characters also including Miffy the bunny disappear from generic products perceived as unhealthy but which target young children with packaging.

The new measure aims to curb packaging with "licensed media characters" aimed at children up to 13 years, the FNLI -- which represents 450 food industry businesses and 19 organisations, said in a statement.

"These products are placed on shelves at childrens' eye level and are often unhealthy, containing too much salt, sugar or fats," popular daily tabloid De Telegraaf added.Dutch Health Ministry spokeswoman Leonne Gartz told AFP this will include seeing characters like Miffy and Dora the Explorer disappear from packaging.

"It does not affect characters specific to products," for instance such as the tiger on a famous brand of cereals, she added.

The FNLI hoped that the phasing-out would be implemented during the course of 2017 following a number of tests to ensure that the plan doesn't lead to unfair competition in the market.

"It's important to me that children and their parents are spared from the constant bombardment of seductive advertising on unhealthy foods," Van Rijn told De Telegraaf.