Kids Who Are Picky Eaters Are More Prone To Chronic Constipation: Study 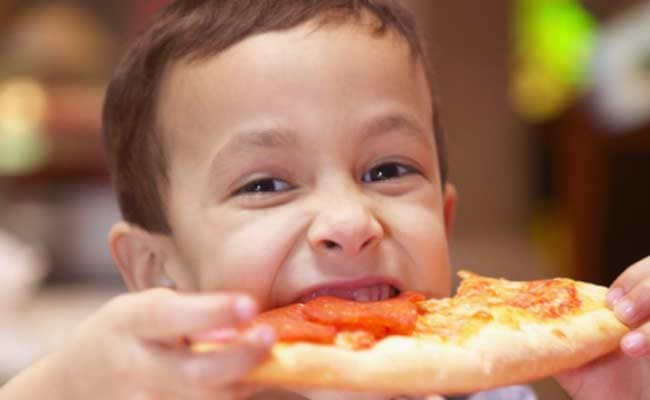 A lot of us were picky as kids and fussed over meals that our mothers desperately tried to feed us. However, picky eating is a habit that some people are able to self-correct as they grow up, but some people carry this habit into adulthood and are never able to shake it off. However, picky eating during childhood may be more significant and may impact other important habits in kids. A new study has linked picky eating or the habit of being oversensitive to certain foods and tastes, to difficult toileting behaviours and even chronic constipation. The study said that normally developing preschoolers who have chronic constipation may have underlying sensory issues and troublesome toileting habits, adding that these kids often tend to be picky eaters who are excessively sensitive to textures, tastes and smells of foods.

These same kids, said the study, may also have exaggerated response to noises, bright lights and other sensory stimuli. The study was published in the Journal of Pediatrics and for the study, researchers looked at the differences in sensory processing patterns in 66 kids, within the age group of three to five years. All these kids suffered from chronic constipation and the researchers looked at how their sensory profiles related to atypical toileting behaviours. They found that kids with chronic constipation had heightened response to sensory stimuli and picky eating was the biggest factor in predicting poor toileting habits.

Talking about the link, researcher Dr. Mark Fishbein said, "In many cases, chronic constipation might be the first hint that the child also has some sensory issues and could benefit from occupational therapy. Feeding problems due to sensory sensitivities are especially common in these children and they are best addressed when kids are under five before maladaptive behaviours become more entrenched." He further added by saying, "Our study offers an expanded tool kit to clinicians who care for children with chronic constipation. Comprehensive care of these children should include consideration of sensory issues and possible referral to occupational therapy."