McDonald's: A Brief History in 15 Facts 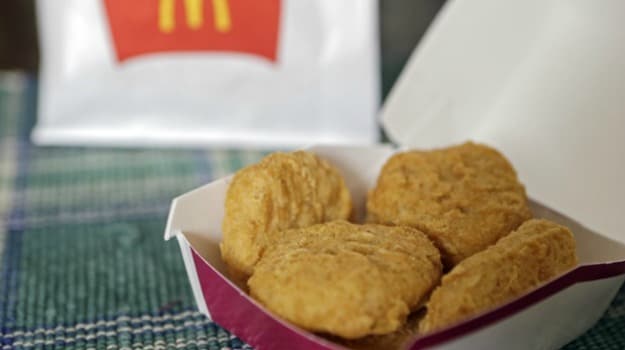