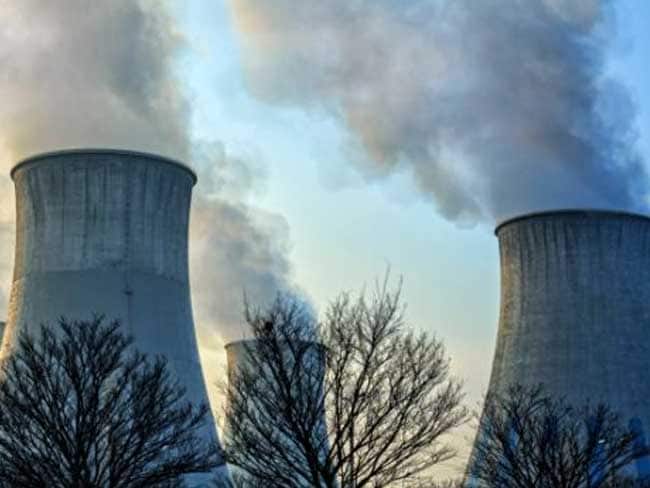 Air pollution kills more than 5.5 million people around the world each year, with over half of those deaths occurring in fast-growing China and India, researchers said Friday. And the number of premature deaths will continue to climb in the years ahead unless more aggressive measures against pollution are adopted, scientists warned the American Association for the Advancement of Science conference in the US capital.

"Air pollution is the fourth highest risk factor for death globally and by far the leading environmental risk factor for disease," said Michael Brauer, a professor at the University of British Columbia's School of Population and Public Health in Vancouver, Canada.

Air pollution ranks behind high blood pressure, diet and smoking as the fourth greatest risk factor for fatalities worldwide, according to the Global Burden of Disease study, done by the Institute for Health Metrics.

"Reducing air pollution is an incredibly efficient way to improve the health of a population," said Brauer.

China and India account for 55 percent of yearly global deaths from air pollution. Some 1.6 million people died of air pollution in China in 2013, while India saw 1.4 million deaths.

In China, burning coal is the biggest contributor to poor air quality -- and pollution from coal was found to have caused 366,000 deaths in 2013, said Qiao Ma, a PhD student at the School of Environment at Tsinghua University in Beijing, China. She projected that air pollution will cause anywhere from 990,000 to 1.3 million premature deaths in 2030 unless more ambitious targets are introduced.

"Our study highlights the urgent need for even more aggressive strategies to reduce emissions from coal and from other sectors," said Ma.

In India, the main culprit was burning wood, dung and biomass for cooking and heating.

More than 85 percent of the global population lives in areas where the World Health Organization Air Quality Guideline is exceeded.