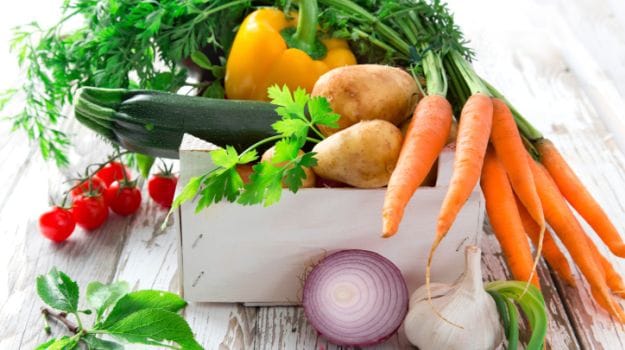 A mobile food testing lab was today launched here which will give an opportunity to people in the to get their food material tested instantly at nominal costs. Adviser to the Administrator, Chandigarh Parimal Rai said a consumer who wants the food material tested, will get the result immediately.

This initiative would sensitize the public to be cautious and aware about adulteration, he said. It will also act as a warning to suppliers especially milk vendors to ensure that the products supplied by them conform to food safety standards, he said.

Governor of Punjab and Haryana, Kaptan Singh Solanki said this mobile food testing facility is the first to be set up in the country. The laboratory will test raw food samples including milk at a cost of only Rs 30. Those samples failing safety standards would be further examined in the food testing laboratories said Health Secretary Anurag Agarwal. The mobile van would be stationed at different locations every day as per a roster drawn out.