Waiting for Nestle to Tell us the Reason for High Levels of MSG: Health Minister 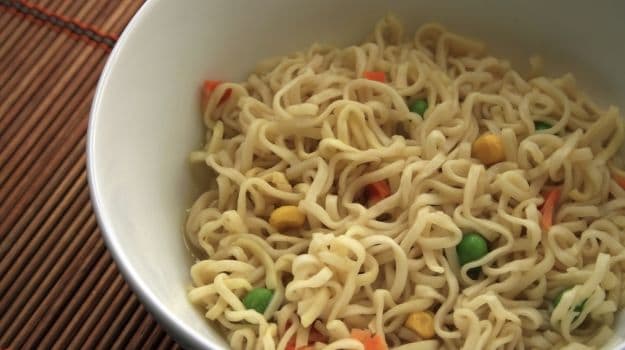 With Maggi continuing to be off the shelves in the market place, government today said its manufacturer Nestle was "not forthcoming" on giving reasons for the high MSG levels found in some of the packets. Health Minister J P Nadda said that they had asked Nestle India to give reasons for the high Monosodium Glutamate (MSG) level found in it.

"They are yet to reply. They are not forthcoming," the Minister said during Question Hour. Observing that government was committed to maintain safety and wholesomeness of the food item as well as the growth of the food processing industry, he said the enforcement of the Food Safety and Standards Act and regulations was "in overall public interest."

He said the Maggi samples were examined following uniform protocol, which was even prescribed by its producer Nestle. "Tests were being done following the prescribed standards. Even Nestle did not question about the facilities available in our labs. There is no variation in facilities, variation is in tests," the Minister said.

Nadda said if a particular batch of Maggi was found containing the permissible level of MSG, the sample passes the test and if any particular batch had higher MSG level, then it does not. The MSG PPM level was high in Maggi samples examined in laboratories in Tamil Nadu, Uttarkhand, Madhya Pradesh and some other places.

(Gujarat Extends Ban on Maggi Noodles for a Month)

"Tests conducted in Goa did not fail. Kerala tests also did not fail. There was export of Maggi from the Nestle's Goa unit. So, it reflected that some producing units of Nestle maintain high standard, some do not. We are for more stringent monitoring," he said.