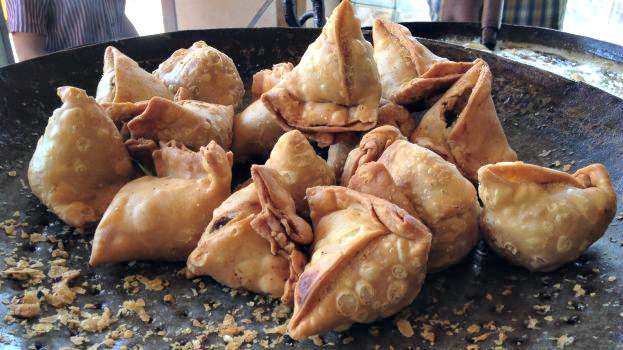 Bihar state government led my Chief Minister Nitish Kumar has decided to impose 13.5 per cent tax on luxury items including on sweets priced more than Rs 500 a kg and mosquito repellent among others. The move has been taken in order to accumulate additional revenue for development work.

Decision to this effect was taken at a meeting of state cabinet presided over by Chief Minister Nitish Kumar here. Briefing about cabinet decisions, Principal Secretary, Cabinet Coordination Department, Brajesh Mehrotra told reporters that 13.5 per cent tax would be imposed on sweets priced more than Rs 500 a kg.

The Bihar cabinet put its seal of approval on 23 proposals of different departments. The cabinet decided to waive off entertainment tax on the movie "Chalk N Duster" which gives a strong social message.

CommentsThe Nitish Kumar cabinet also decided to consider on providing Non Professional Allowance to doctors and those in teaching faculty in medical colleges and super specialty hospitals in a bid to ban their private practice.