Open Your Beer Bottle With Just a Piece of Paper! 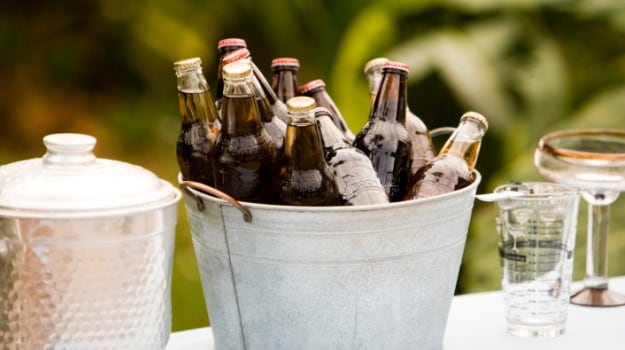 Come say hello to your new party trick! Every once in a while comes along a piece of mind-bending sorcery you just got to try right away. Rhys Morgan, who uploaded this ingenious 27-second kitchen hack video on YouTube, had little clue about the massive views it’ll rake it. “I had no idea the video would ever take off like this so this is all a bit of a shock at the moment,” he was reported as saying.
In simple steps, this is how he describes it’s done, though it’s highly recommended you watch the video to get a clearer idea.
Just three enchanting steps:
1. Fold the paper in half vertically until you end up with only a small amount of paper left.
2. Fold this remaining paper lengthways to create a 'V' shape from the paper.
3. Put the 'V' of the paper against the underside of the bottle cap and apply pressure.
Any regular piece of paper can be used. On his account, he explained this trick can work with thinner papers and kitchen towels too. He assured he hasn’t used a twist top beer bottle, but a regular one. He told Daily Mail he learned the trick during summer. “I was at a garden party with, tragically, a broken bottle opener. We needed to create some kind of bottle opener, and I thought that strengthening a sheet of paper by folding it could help it act as a lever to pry the top off!”
For the latest food news, health tips and recipes, like us on Facebook or follow us on Twitter and YouTube.
Tags:  BeerBottleOpenerTrick