Over 150 Fall Ill in Uttar Pradesh After Suspected Food Poisoning 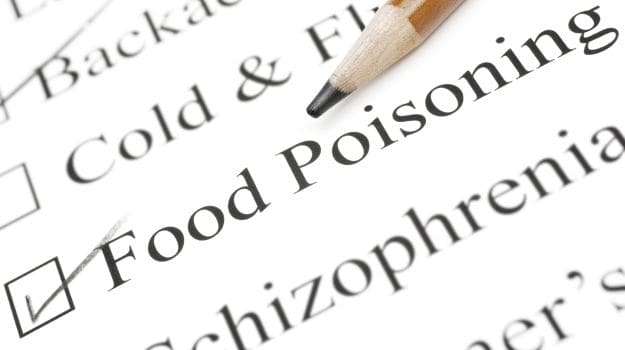 More than 150 people were rushed to district hospital Saharanpur in an apparent case of food poisoning, officials said. After consuming food at a local function in Chataki village, around 150 villagers were admitted to the district hospital. The affected people complained of vomiting and diarrhea, Saharanpur Chief Medical Officer Dr Sayeed Ahmed reported.

Listen to the latest songs, only on JioSaavn.com
(Remedies for Food Poisoning)

The villagers had food at a function on Wednesday following which the next day some of them complained of vomiting and took medicine from the Primary Health Centre, Dr Ahmed said. The condition of many deteriorated and they were admitted to the district hospital, he said.

The food consumed in the function is suspected to be contaminated, the CMO said, adding that Health department teams have carried been spraying medicine in the area and water samples have been taken for testing. Saharanpur District Magistrate Pawan Kumar and MLC Umar Ali Khan met the villagers undergoing treatment in hospital