Food poisoning is one of the most common conditions during this season where harmful bacteria and viruses start to breed on the food outside, if not prepared in a hygienic way. 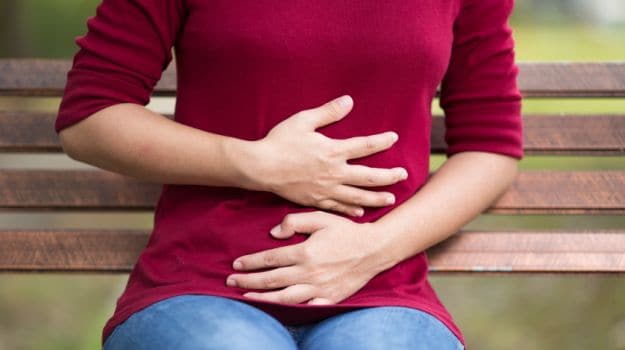 Highlights
Come monsoon and the chances of getting struck by food poisoning shoots up, considering the frequent urge to feast on street food- from Pav Bhaji to piping hot Jalebis and more. Food poisoning is one of the most common conditions during this season where harmful bacteria and viruses start to breed on the food that is either kept out in the open or kept for a long period of time. Common symptoms of food poisoning may include nausea, diarrhea, vomiting and dehydration. These symptoms may get worse if not treated properly. Not many people are aware that their favorite foods can make them sick. Our immunity levels take a dip during the rainy season and our body becomes vulnerable to catch infections. Knowing these basic causes of food poisoning can help you prevent yourself from falling sick.

According to Bangalore-based Nutritionist Dr. Anju Sood, "There are numerous causes of food poisoning, some of them being - food that is not stored at the right temperature, unhygienic food storage, already spoilt food and not using clean water while cooking. It is imperative to be careful of what you eat and drink."

Have a look at some of the most common causes of food poisoning.

Consuming raw food during the rainy season is not considered safe, especially green leafy vegetables, cabbage, et al. This is where bacteria and viruses breed the most and can easily be the cause of food poisoning. Even if you wish to consume these vegetables, make sure you wash them thoroughly and cook them to avoid getting sick.

Consuming raw food in rainy season is not considered safe
3. Food Cooked in an Unhygienic Environment

Street foods are generally considered to be unhygienic given the open cooking that can attract an array of bacteria. So, even if you think that the food is cooked and piping hot, it can be harmful for your tummy.

Drinking untreated water is the most common cause of food poisoning. Drinking packaged water from outside may not be as safe as you may think. It is advisable to carry a bottle of water to avoid getting infected.

Drinking untreated water is the most common cause of food poisoning​
5. Foods that Cause Food Poisoning

Foods that are prone to get contaminated easily and cause food poisoning may include dairy products, eggs and meat. Therefore, always eat fresh foods and ensure that they are cooked well.

Although food poisoning can be easily treated, it is in some cases that it can get worse. Refer to a doctor immediately. Drink lots of water to avoid dehydration as the body loses a lot of water. Light foods are recommended during this period; some of them may include bananas, bland potatoes, diluted fruit juices, oatmeal, chicken broth and boiled vegetables. Stay safe and enjoy the rain!